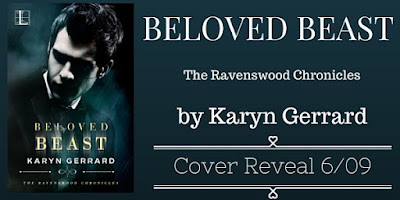 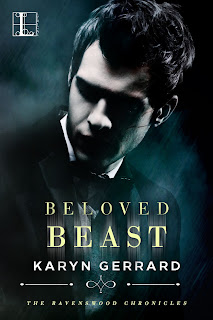 A lifetime ago, the debauched Viscount Ravenswood lost his life, only to be revived as as new man with a new name…and a new desire for love. Now, scarred and monstrous of visage, Luke Madden has outlived his beloved wife. Crushed by loss and despair, he swears to never feel such a love again. For such a perfect mingling of souls could never happen twice in one lifetime. Especially for a beast such as Luke believes himself to be . . .


how can he love forever?

Gillian Browning is a bold woman of action. But her spy activities in pre-war Germany have made her a target. Now in London, she is being hunted by ruthless Nazi operatives. Luckily, a fellow spy knows someone who can protect her—Luke. Taking Gillian to his former home in the country, he reluctantly finds himself caring for her more than he thought possible, and to his surprise she reciprocates. But when a threat from Luke’s own past increases their peril, he must decide if he has the true strength to love—and trust—again . . .

Karyn lives in a small town in the western corner of Ontario, Canada. She whiles away her spare time writing and reading romance and drinking copious amounts of Earl Grey tea. Karyn loves to write historicals, particularly in the Victorian era. She also writes contemporaries. Tortured heroes are a must.
As long as she can avoid being hit by a runaway moose in her wilderness paradise she assumes everything is golden.
Karyn’s been happily married for a long time to her own hero. His encouragement keeps her moving forward.
You can find me on Twitter as well.
And Facebook
And Pinterest