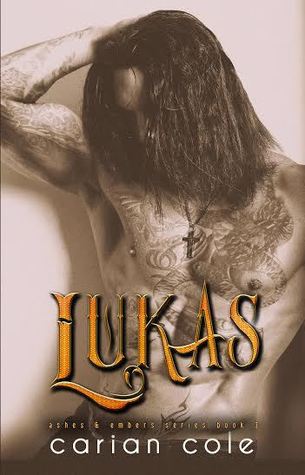 Storm and Vandal available now and Lukas will be released on July 31st.

Storm and Vandal available now and Lukas will be released on July 31st. 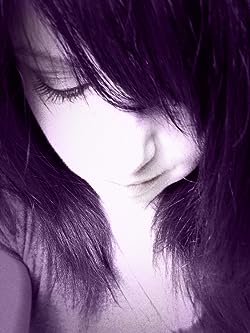 I have a passion for the bad boys, those covered in tattoos, sexy smirks, ripped jeans, fast cars, motorcycles and of course, the sweet girls that try to tame them and win their hearts. My debut series, Ashes & Embers, follows the lives of rock band members as they find, and sometimes lose, the loves of their lives. My first novel in the Ashes & Embers series, Storm, published in September of 2014 and book 2, Vandal, published in February 2015. Lukas is planned as book 3 coming in late spring 2015, and Asher is going to be book 4. I have nine books slated for this series, and several standalone novels planned for 2015 and 2016. Born and raised a Jersey girl, I now reside in beautiful New Hampshire with my husband and our multitude of furry pets and spend most of my time writing, reading, and vacuuming. I love to hear from readers, feel free to contact me on Facebook or check out my web site at www.cariancole.com. 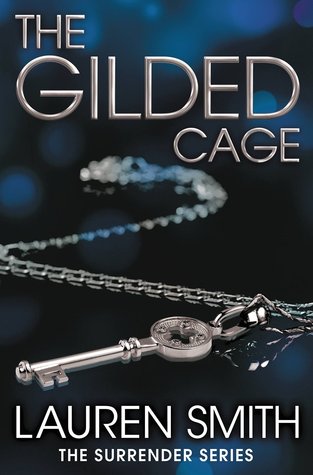 Passion that takes no prisoners, and love that tests the limits of ecstasy . . .

Hayden Thorne knows that behind Fenn’s hardened exterior is a man worth fighting for. Yet to save him from the past that still haunts him, Hayden will have to abandon every inhibition she’s ever had and venture into Fenn’s intoxicatingly sensual world. Each tantalizing second she spends in Fenn’s searing embrace is more delicious than the last and soon Hayden begins to think that she may never want to leave such torturous bliss . . .

Born and raised in Tulsa, Lauren Smith spent the first twenty-two years of her life in Oklahoma, bridging the worlds between urban girl and cowgirl. After high school she attended Oklahoma State University where she earned Bachelor of Art degrees in history and political science. Drawn to paintings in museums and obsessed with antiques, she has satisfied her fascination with history by writing and
exploring exotic, ancient lands.
Over the years, Lauren’s studies have opened doors throughout the world. From spending two summers at Cambridge to attending classes at such divergent places as Ireland and Chengdu, China, she has discovered fascinating opportunities for enrichment wherever she goes. After completing college, Lauren moved to Michigan to attend law school at the University of Detroit-Mercy and University of Windsor in Ontario, Canada. Armed with two Juris Doctorate degrees from both countries, she returned to Tulsa and became an intellectual property attorney.
Since third grade when her English teacher proposed that all students should craft a story for a young writers’ conference, Lauren has been hooked on writing. Her first self-illustrated manuscript described the mysterious disappearance of rare brown bats that were being captured by scientists bent on using them as carriers for an incurable disease. The immense sense of joy in sharing that story with others, and discussing plots and characters, made it clear to Lauren that writing was her true passion.

Twins kidnapped as infants, finally find each other after years of separation, in “The Gilded Cuff”. Now with “The Gilded Cage”, the story continues. This is Fenn Lockwood and  Hayden Thorne’s story.

Another hit for Ms. Smith, and one I would strongly recommend, but I would suggest reading “The Gilded Cuff” first, in order to get the backstory. I look forward to the next installment in the “Surrender” series.  Well done, once again! Another must read!

*Received for an honest review from the author and Net Galley*