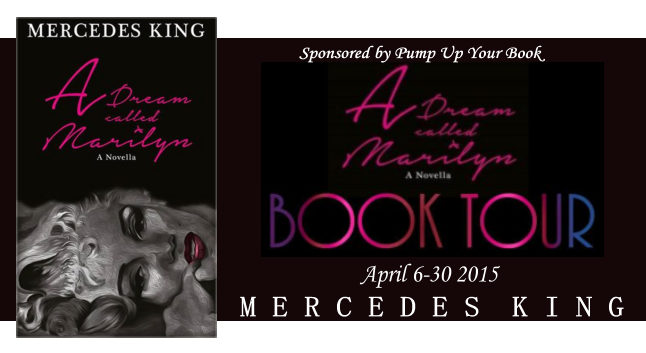 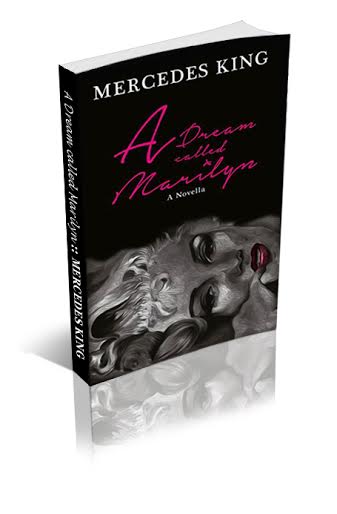 In the summer of 1962, nothing could prepare Dr. Charles Campbell for his first meeting with new client, Marilyn Monroe. A reputable L.A. psychiatrist, he’s been hired by a studio executive to treat and subdue the star, no matter what it takes. Although he’s been warned about Ms. Monroe’s unpredictability, she’s not what he expected. Gaining Marilyn’s trust means crossing doctor-patient boundaries, and trying to separate fact from Hollywood-fed-rumors proves destructive to both Charles’ career and his personal life. As Marilyn shares her secrets and threatens to go public with information that could destroy President Kennedy’s administration, Charles’ world turns upside-down. He sinks deeper into her troubles than he should, but Charles becomes determined to help her, even though it means endangering Marilyn’s life and risking his own. 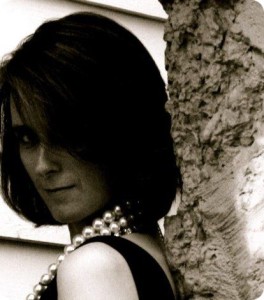 A founding member of Sisters in Crime Columbus, Ohio (affectionately dubbed SiCCO), Mercedes King can be found elbow-deep in research, reading, or enjoying the local bike path. Combining her love of pop culture with history, she created A Dream Called Marilyn, a fictional take on the last weeks of Marilyn’s life. With an unquenchable thirst for a bygone era, she’s also written O! Jackie, a fictional take on Jackie Kennedy’s private life–and how she dealt with JFK’s affairs. Short story fans would enjoy The Kennedy Chronicles, a series featuring Jackie and Jack before the White House and before they were married. Visit Mercedes’ website at www.mercedesking.com to find out more.

First Chapter Reveal at Pump Up Your Book

Guest Blogging at The Story Behind the Book

Book Featured at The Literary Nook

Interview at The Writer’s Life

Book Review at My Book Addiction and More

Interview at As the Page Turns

Interview at Beyond the Books

Book Review at Tales of a Book Addict

Interview at Pimp That Character

Book Review at Must Read Faster

Book Review at My Life Loves and Passion

A DREAM CALLED MARILYN by Mercedes King is an interesting Psychological Thriller about Marilyn Monroe. The intrigue of Marilyn Monroe’s life and death is still in readers minds after all these years.

Ms. King has written a fast paced, intriguing tale of a Psychologist who was hired to subdue Marilyn at all cost, including death. An enjoyable and satisfying read! Leaves the reader with questions and wondering how much is truth and how much is fiction. We have all heard the stories… An interesting and unique tale of passion, suspense and a dream that was Marilyn Monroe.

* Received for an honest review from the publicist and/or author*