What’s a superheroine to do when her super soldier ex turns up alive after more than fifteen years?

Blurb:
What’s a superheroine to do when her super soldier ex turns up alive after more than fifteen years?

Lyndsey doesn’t have much time to walk down memory lane before she and Ian find themselves thrown together to investigate the mysterious deaths of ten young men in the Canadian wilderness. How do such seemingly normal, healthy men’s hearts just…stop?

With the hint of an evil spirit in the wind–and a whole lot of butterflies–there’s no telling what Lyndsey and Ian are dealing with, including their own extensive baggage. Though seventeen years is a lot of life to live, there’s one thing they can’t deny: their attraction is as intense as ever. But is it just a spark that will burn itself out, or is it true love bringing them back together? When the force they’re hunting turns its sights on them, the leap of faith required far exceeds either of their powers. But worrying about their future might be premature because one wrong move and they might not make it out alive.

In Book One of the Butterfly Ops trilogy, Lyndsey and Ian reconnect fifteen years after seeing each other for what each thought was the last time. That the spark is still there is undeniable—but is it enough to get past the secrets and lies that tore them apart the first time around? With old tensions rearing their heads as new challenges arise, what at first seems to be a sure path back to trust and happiness is rockier than it seems.

What she should have been thinking about was spending three weeks in the woods with the next generation of the Army teams that had spent almost a year trying to kill her. Possibly even with some of the very same men, if Matt’s presence were any indication. That realization had used up all of five seconds of her mental energy, however. Army teams = men with guns who might still think of her as the enemy = she was going to have to watch her back even more so than in normal circumstances. Noted. Moving on.

What she couldn’t get her mind off of, however, was Ian. Spending three weeks with Ian. Even if he wasn’t going to actually be out in the woods with her, she’d seen enough about how Matt had operated to know they’d be connected, possibly even around the clock for that whole time.

Oh, God, she thought, sitting back in her seat. What if they really did end up on this job together for who knew how long? She had no idea how she’d manage to accomplish anything. It was all she could do right now not to openly stare. And it certainly wasn’t helping that—what was her name, Julianna?—was being totally flirty with Ian while talking about weapons, no less. If there was anything Lyndsey knew about Army guys, it was that they liked their toys.

Not fair, Lyndsey thought, fighting the urge to glare. She couldn’t exactly get all WWE and jump on the table and be like, Weapons? You think you’re getting to him because you know the difference between a Glock and a, um, not-a-Glock? Well, check this out. My body is a weapon. If he’d stuck around he would’ve gotten to benefit from that fully. What he did see, though, he totally liked. So top that Miss Desk Job.

Unfortunately, a somewhat irritated “Hmph” did slip out.

Conversation stopped as heads turned her way. “Lyndsey?” Matt said, eyebrows all bunched up into a frown. “Did you want to add something?”

Feeling her cheeks grow alarmingly warm, Lyndsey looked down at the table in front of her. “No,” she mumbled. “Sorry. Go on.”

A big believer in happily ever afters, Jen Doyle decided it was high time she started creating some. CALLING IT, her four-book baseball/contemporary romance/romantic comedy series, has been winning awards since its inception, the most recent being the 2017 Best Banter Contest for Calling It and a nomination for the 2017 Harlequin Hero of the Year for Called Out. She also wrote the acclaimed HANSONS OF ST. HELENA series of novellas in the St. Helena Vineyard Kindle World. Butterfly Ops: Book One is the first installment of the BUTTERFLY OPS trilogy, an epic love story and her first in the paranormal realm.

Jen has an M.S. in Library and Information Science and, in addition to her work as a librarian, has worked as a conference and events planner as well as an administrator in both preschool and higher education environments (although some might say that there is very little difference between the two; Jen has no comment regarding whether she is one of the “some”). She is a member of the Romance Writers of America and is represented by Sarah E. Younger of the Nancy Yost Literary Agency.

You can visit her online at the following places: 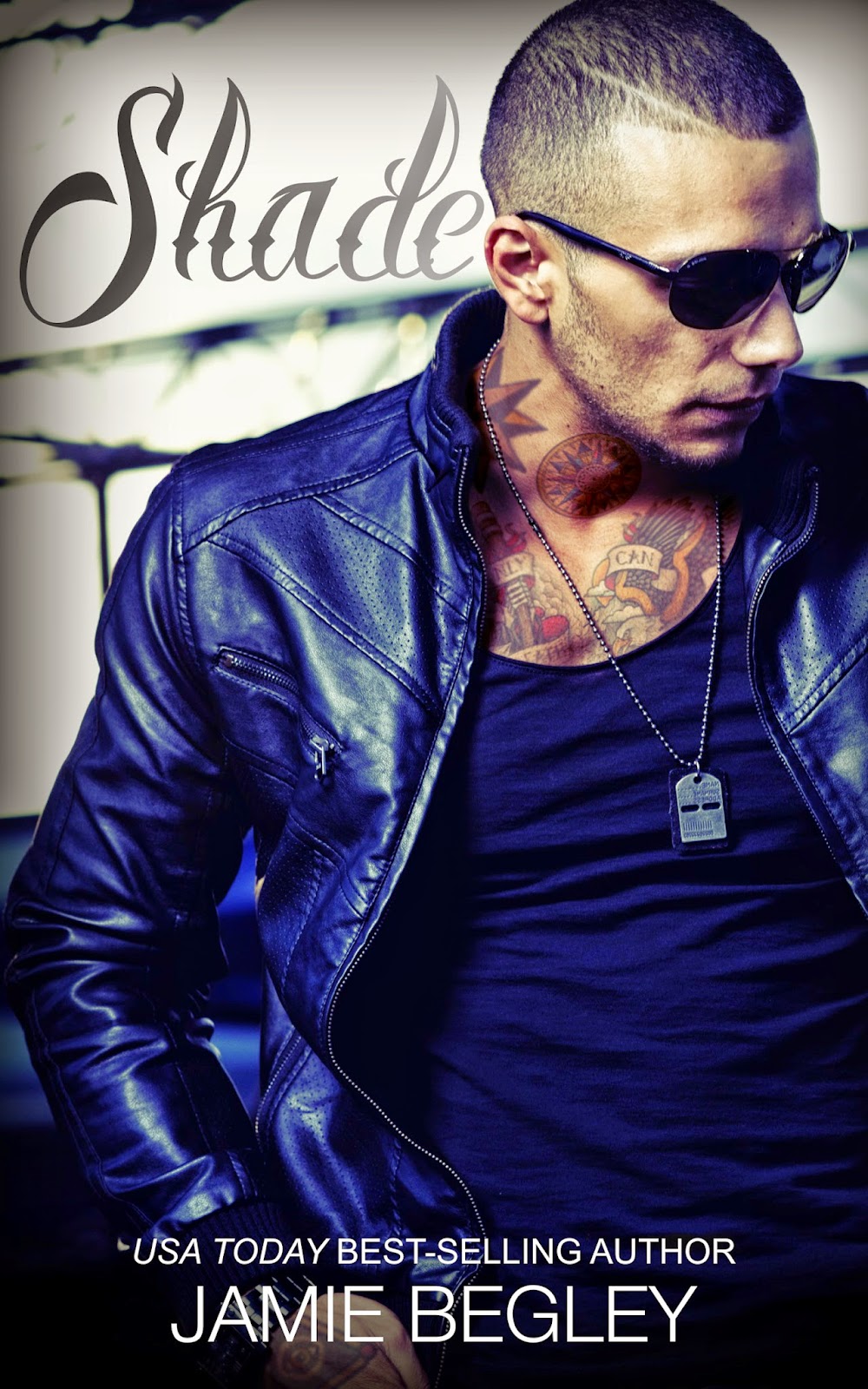 Want, need, pain, and joy were emotions Shade had never known existed before Lily. He knew the first time he saw her face that she was going to change his life forever. The thing he hadn’t expected was how hard it would be to hide who and what he was from her. Each step he took out of the shadows revealed more of himself, until only one secret remained. Shade arrogantly believed he could help heal the wounds from her past, but now it was his own past that was trying to tear them apart. To keep Lily, Shade would have to use the very skills he had been trying to hide from her. The skills that made him a killer … a soulless monster. 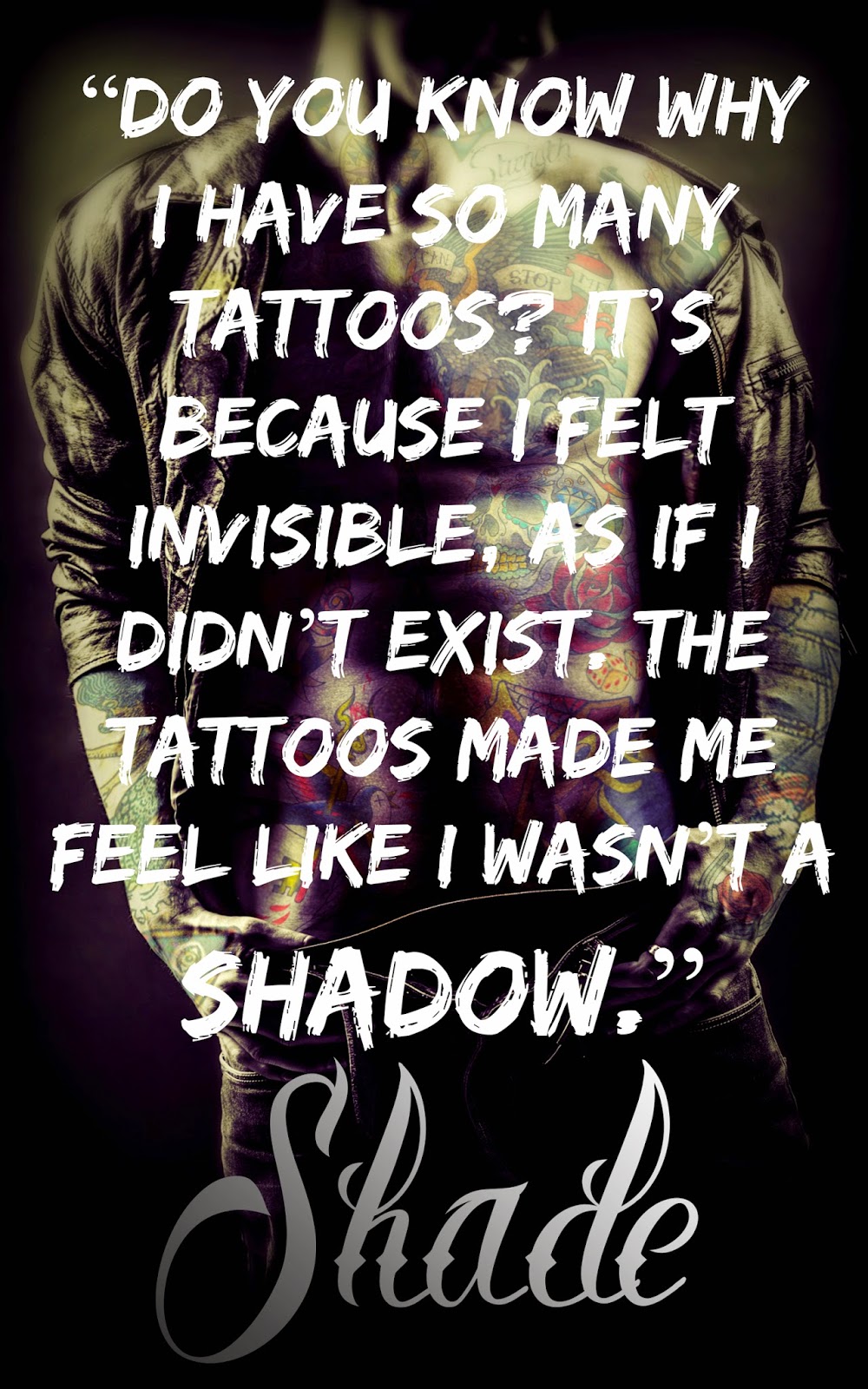 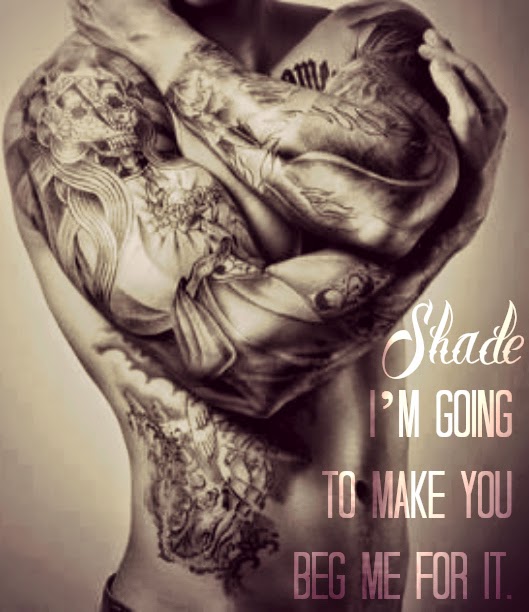 “I was born in a small town in Kentucky. My family began poor, but worked their way to owning a restaurant. My mother was one of the best cooks I have ever known, and she instilled in all her children the value of hard work, and education.

Taking after my mother, I’ve always love to cook, and became pretty good if I do say so myself. I love to experiment and my unfortunate family has suffered through many. They now have learned to steer clear of those dishes. I absolutely love the holidays and my family puts up with my zany decorations.

For now, my days are spent writing, writing, and writing. I have two children who both graduated this year from college. My daughter does my book covers, and my son just tries not to blush when someone asks him about my books.

Currently I am writing five series of books- The Last Riders, The VIP Room, Predators MC, Biker Bitches, and The Dark Souls.

All my books are written for one purpose- the enjoyment others find in them, and the expectations of my fans that inspire me to give it my best.” 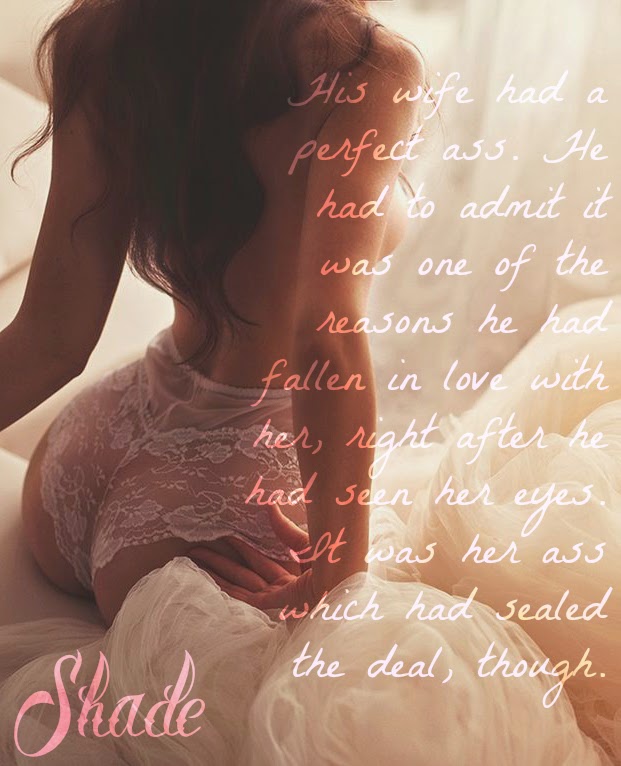