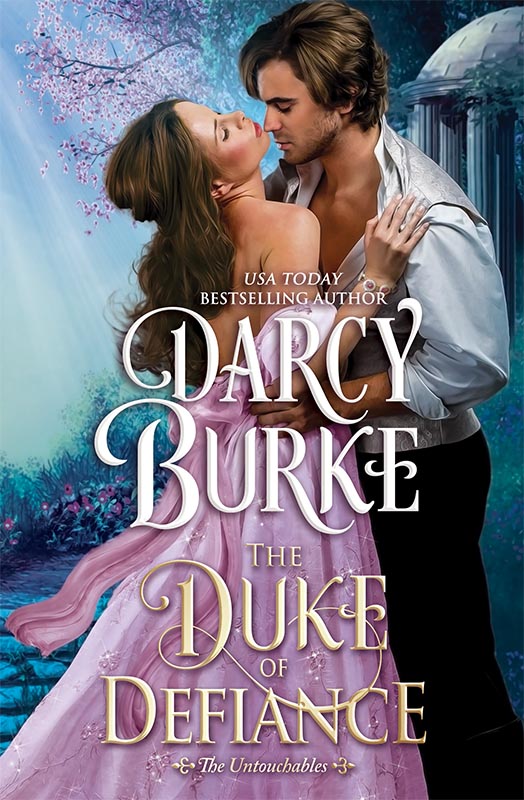 Difficult and defiant as a child, Bran Crowther, Earl of Knighton left England as a young man to pursue independence and adventure. He never expected to inherit the title and when duty calls him home, he still finds Society’s codes constricting and others’ expectations oppressive. Nevertheless, he needs a wife to be a mother to his young daughter, preferably a woman of intelligence and warmth who is, above all, immune to his idiosyncrasies—and to falling in love.
Widow Joanna Shaw isn’t interested in a second marriage, not after the loveless, passionless union she endured. She’d much rather dote on her young niece and nephew since they will likely be the only children in her life…until she meets a precocious girl, in desperate need of a mother. But her father, the so-called Duke of Defiance, is as peculiar as he is handsome, and Jo won’t take another risk with her heart. Their rules, however, are made to be broken, even when the consequences could destroy them both. 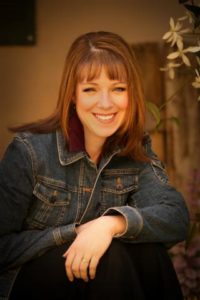 Darcy Burke is the USA Today Bestselling Author of hot, action-packed historical and sexy, emotional contemporary romance. A native Oregonian, Darcy lives on the edge of wine country with her guitar-strumming husband, their two hilarious kids who seem to have inherited the writing gene, and three Bengal cats. Visit Darcy online at www.darcyburke.com and sign up for her newsletter, follow her on Twitter at twitter.com/darcyburke, or like her Facebook page, www.facebook.com/DarcyBurkeFans.
Connect with Darcy:Site | Facebook | Twitter | Goodreads