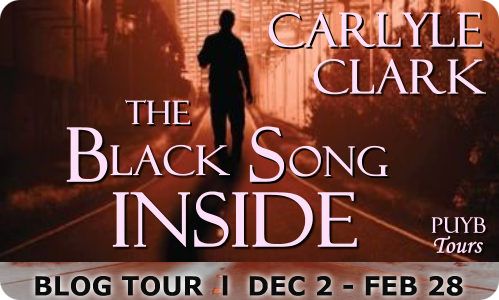 ABOUT THE BLACK SONG INSIDE 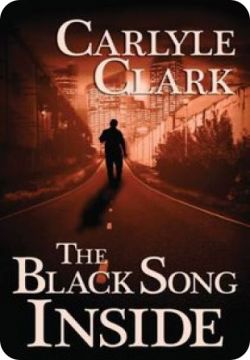 Atticus Wynn and Rosemary Sanchez, newly engaged private investigators, have seen the dark and violent side of life. Nothing, though, has prepared them for an explosive murder investigation that threatens to tear their relationship apart as they struggle to solve a case that could leave them in prison or dead.

Atticus’s manipulative ex-girlfriend bursts back into their lives wielding a secret about Rosemary’s family that she exploits to force the couple into investigating the execution-style slaying of her lover. The case thrusts Atticus and Rosemary headlong into the world of human trafficking and drug smuggling, while rendering them pawns in Tijuana Cartel captain Armando Villanueva’s bloody bid to take over the cartel.

The Black Song Inside is a vivid crime thriller rife with murder and madness, melded with gallows humor and the heroism of two flawed and compelling protagonists who, if they can save themselves, may learn the nature of redemption and the ability to forgive. 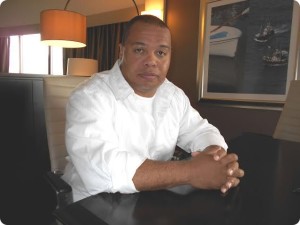 He is a married man with two cats and a dog. He is also a martial arts enthusiast and a CrossFit endurer who enjoys fishing, sports, movies, TV series with continuing storylines, and of course, reading. Most inconsequentially, he holds the unrecognized distinction of being one of the few people in the world who have been paid to watch concrete dry in the dark. Tragically, that is a true statement.

His latest book is the mystery thriller, The Black Song Inside.

Pump Up Your Book & Carlyle Clark are giving away a $100 Amazon Gift Card!