The newest book in the Wilde Brothers series, featuring football star Jake Wilde, the youngest of the Wilde brothers.

Jake Wilde has two loves, but neither is going his way.

Jake Wilde, the youngest of the Wilde brothers, has it all. He’s a pro football star with the woman of his dreams by his side…or so he thought.

In a desperate attempt to keep the woman he loves, he asks her to marry him. The last thing Jake Wilde expects is for her to turn him down and walk out the door at the same time that his football team decides to trade him.

Chris Jeger, a legal assistant and part-time cheerleader for the Cardinals, has been waiting for true love. When she overhears Jake Wilde making a personal plea to some woman on the phone, she can see he’s heading down the road to disaster. Instead of walking away, she steps in to offer him advice so he doesn’t turn his life upside down the same way she once did.

Their friendship develops, and one night their emotions collide–but when someone unexpected suddenly knocks on his door, Jake learns that sometimes, what you wish for isn’t what you really want.

As real life interferes with her hopes and dreams, will Chris once again be brokenhearted, left on the outside looking in? 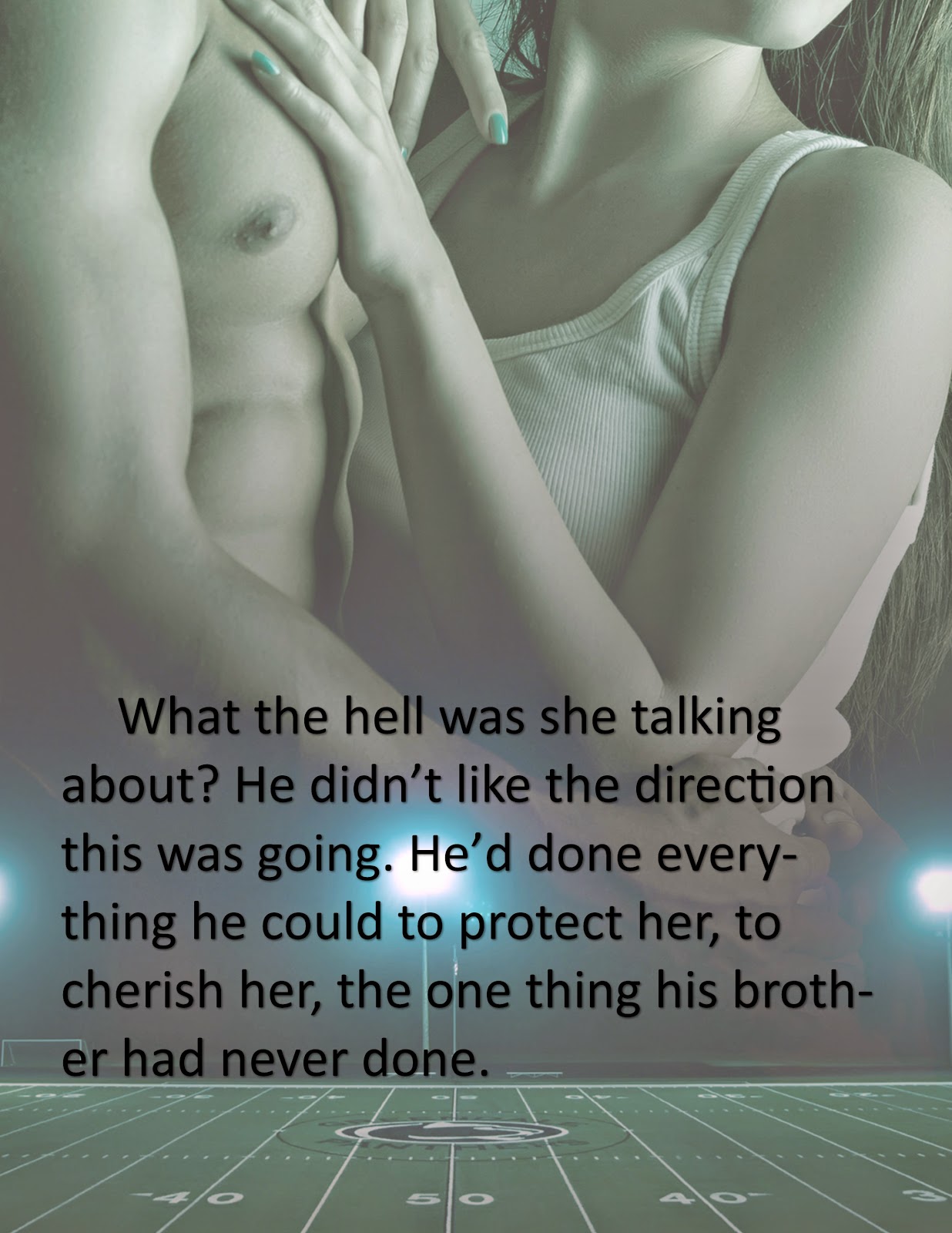 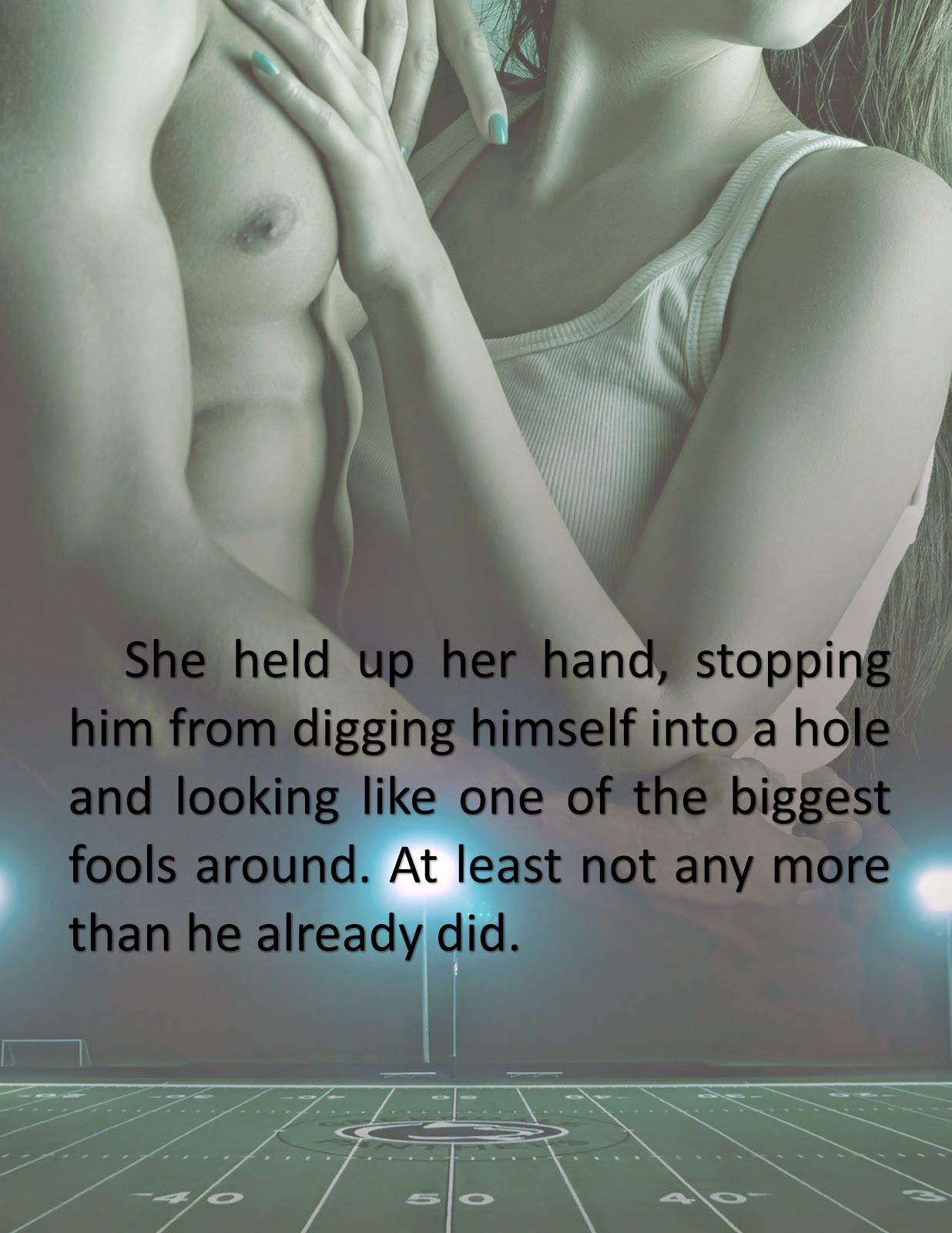 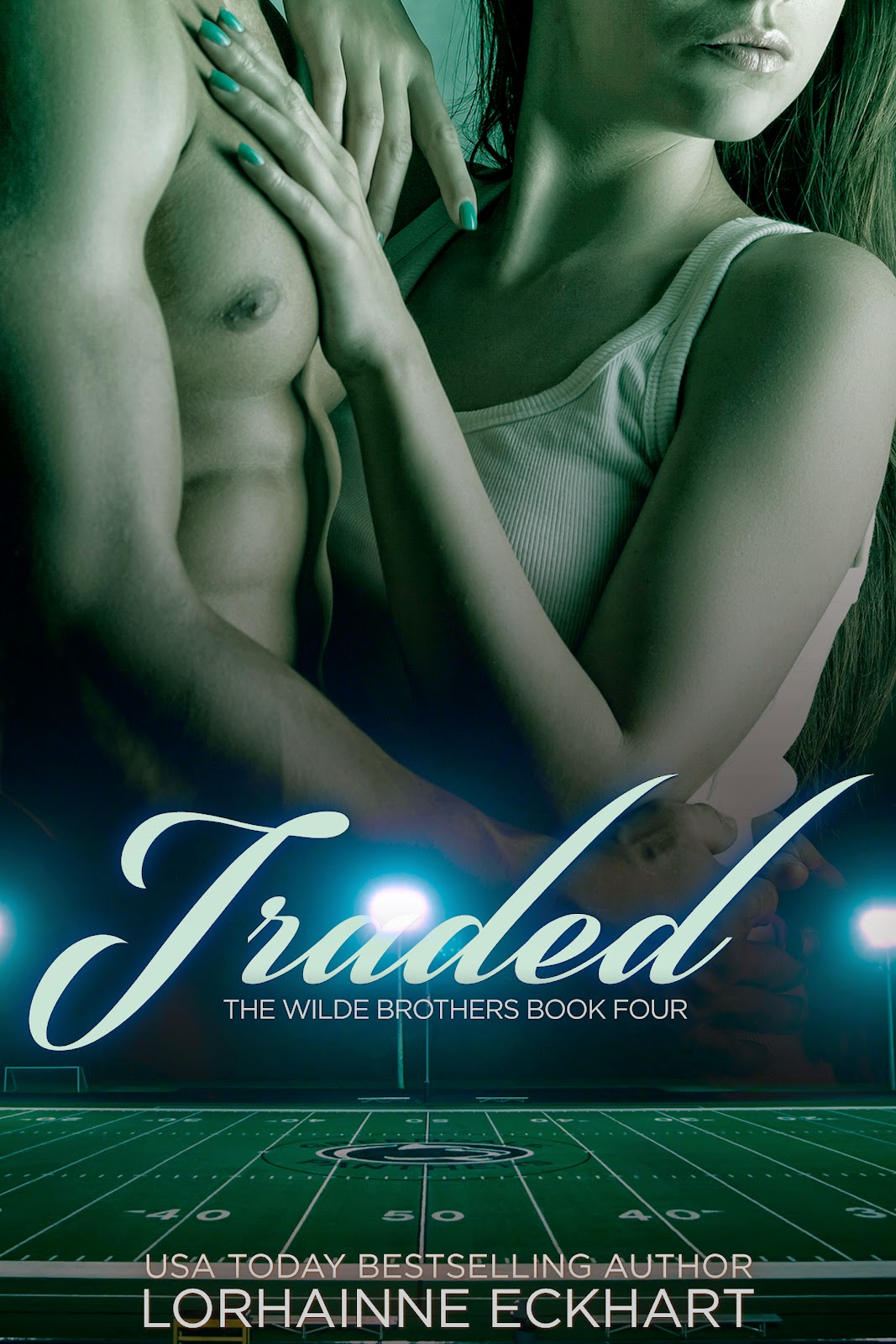 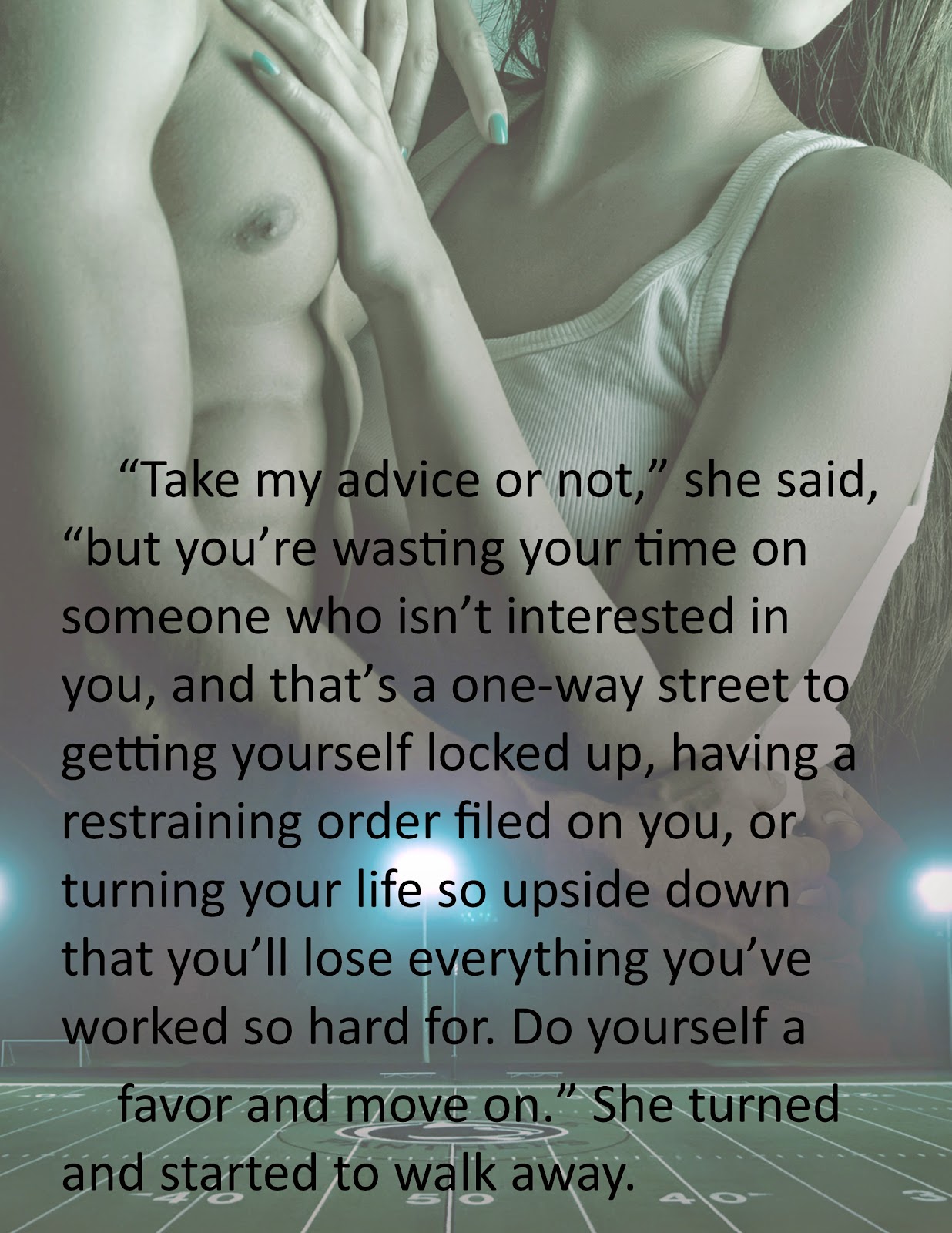 WILL A FEW FLIRTATIOUS STEPS
Harry Norcliffe never wanted to inherit his beloved uncle’s title. The rigidity of the ton, the incessant reminders from his marriage-minded mama that he must settle down with a highborn lady and produce an heir and a spare: it’s all such a dreadful bore. So when his mother asks him to take part in a dancing competition, he patently refuses. The last thing he needs is another chore . . . until a beautiful, brilliant, delightfully tempting maid makes him rethink his position.

LEAD TO A SCANDALOUS SEDUCTION?
Most women would be over the moon to be pursued by a wickedly handsome-not to mention wealthy-duke like Norcliffe. But Lucy will not be any man’s trophy. She could use a friend, though, and what begins innocently soon ignites into desire. As Lucy tries to resist Harry’s scorching kisses, he makes an utterly irresistible offer. Enter the dance contest with him, and win a prize that could change her life forever . . . if falling in love doesn’t change it first.

Vicky Dreiling is a confirmed historical romance junkie and Anglophile. Frequent business trips to the United Kingdom allowed her to indulge her passion for all things Regency England. Bath, Stonehenge, and Spencer House are among her favorite places. She is, however, truly sorry for accidentally setting off a security alarm in Windsor Castle. That unfortunate incident led her British colleagues to nickname her Trouble. When she’s not writing, Vicky enjoys reading, films, concerts, and, most of all, long lunches with friends. A native Texan, she holds degrees in English literature and marketing.

What’s up for grabs!

3 sets of the Sinful Scoundrels series by Vicky Dreiling: WHAT A WICKED EARL WANTS, WHAT A RECKLESS ROGUE NEEDS, and WHAT A DEVILISH DUKE DESIRES

WHAT A DEVILISH DUKE DESIRES by Vicky Dreiling is a flirty but seductive Regency Historical Romance. #3 in “The Sinful Scoundrels”, but can be read as a stand alone.

Matchmaking, rakes, dukes, scandal and of course, an unexpected romance. What more could you ask for in a wickedly delicious historical romance! Fast paced, and simply scandalous, seduction, and witty banter makes WHAT A DEVILISH DUKE DESIRES, a must read. A fun Regency from beginning to end, with passion, and a dance contest, oh, my what fun.

Ms. Dreiling, has once again, hit her mark with her latest Regency Historical Romance, WHAT A DEVILISH DUKE DESIRES! You gotta love, Harry Norcliffe, the Duke of Granfield and Lucy Longmore! I highly recommend WHAT A DEVILISH DUKE DESIRES to any and all romance readers, but especially, historical readers, who enjoy a bit of scandal, lots of passion, and a bit of seduction, lots of love and romance. Well done! You don’t want to miss this series!