WE ARE SO EXCITED TO ANNOUNCE…. 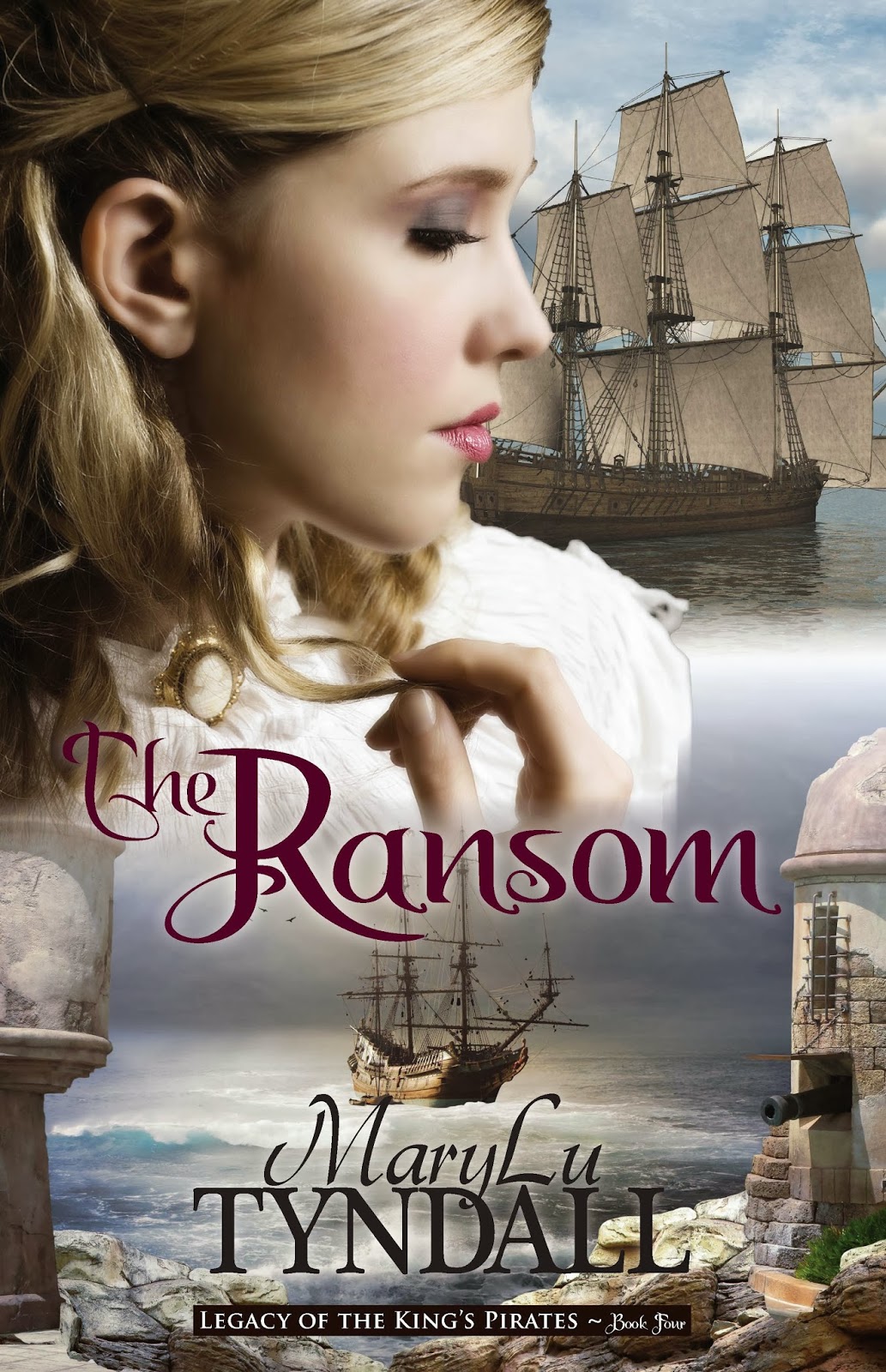 Here is a taste:
Port Royal, Jamaica 1692
Living in a city deemed the wickedest in the world is no easy task for Miss Juliana Dutton. To make matters worse, with an ailing father and a drunken fool for a brother, she is forced to take over the running of the family business in order to survive. When a meddlesome suitor threatens to discover her secret and cast them all onto the streets, she agrees to a spurious engagement with the town buffoon, Lord Munthrope. She only hopes the man is trustworthy.
The Pirate Earl, Alexander Hyde, son of the infamous Captain Edmund Merrick Hyde, is the most feared pirate in Port Royal. Disillusioned with the religion of his parents and the pleasures of the world, Alex staves off his emptiness by leading a dual life to hide his deepest secrets.
A long-time enemy is out to destroy Alex and take Juliana for his own. Struggling to maintain her faith in the Divine, Juliana faces her problems bravely, but the harder she tries, the more it seems everything is working against her. Unwittingly, she and her weak fiancé become entangled in the hostility between  the Pirate Earl and his enemy, while even more dangerous forces are rising up to destroy them all.

Every Friday for the next 3 weeks, the author will be posting something about the book and characters and giving away a free copy of The Ransom (either e-book or print) to one lucky winner. All you have to do is read through the post and answer the question she poses at the end. Simple, eh?

If you haven’t already, sign up for her newsletter do so now….. ONLY newsletter subscribers receive the first word of SPECIAL PRICES, FREE BOOKS, and NEW RELEASES!

You Do Not want to miss out on this awesome chance to win a copy of the widely anticipated “Ransom”!!!

Acclaimed author, M.L. (MaryLu) Tyndall dreamt of pirates and sea-faring adventures during her childhood days on Florida’s Coast. After obtaining a degree in Math and working as software engineer for 15 years, she decided to test the waters as a writer. With now more than ten books published, she makes no excuses for the deeply spiritual themes embedded within her romantic adventures. As a follower of Christ, her stories often reflect her own journey and walk with God. Her hope is that readers will not only be entertained but will be brought closer to the Creator who loves them beyond measure. In a culture that accepts the occult, wizards, zombies, and vampires without batting an eye, MaryLu hopes to show the awesome present and powerful acts of God in a dying world. A Christy award nominee, MaryLu makes her home with her husband, six children, and four cats on the California coast, where her imagination still surges with the sea.

Now, go forth and spread the word….

And Stayed tuned for we are offering an awesome giveaway on March 2, 2014….yes, the day after “Ranson” releases….

Hope to see you there!!