“The Dark Seduction of Miss Jane” By Amanda McIntyre
Cover Reveal Blitz
May 30, 2014 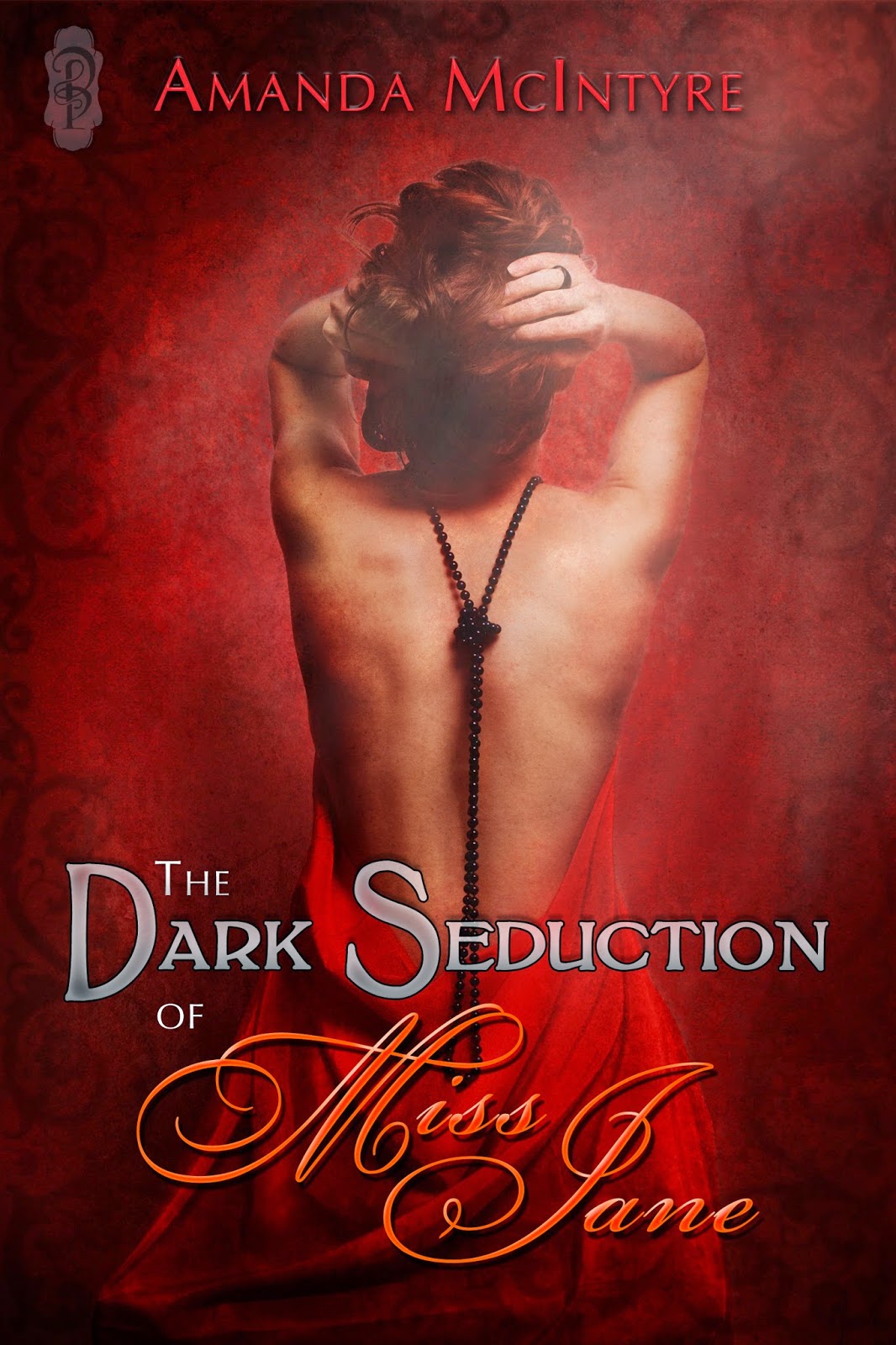