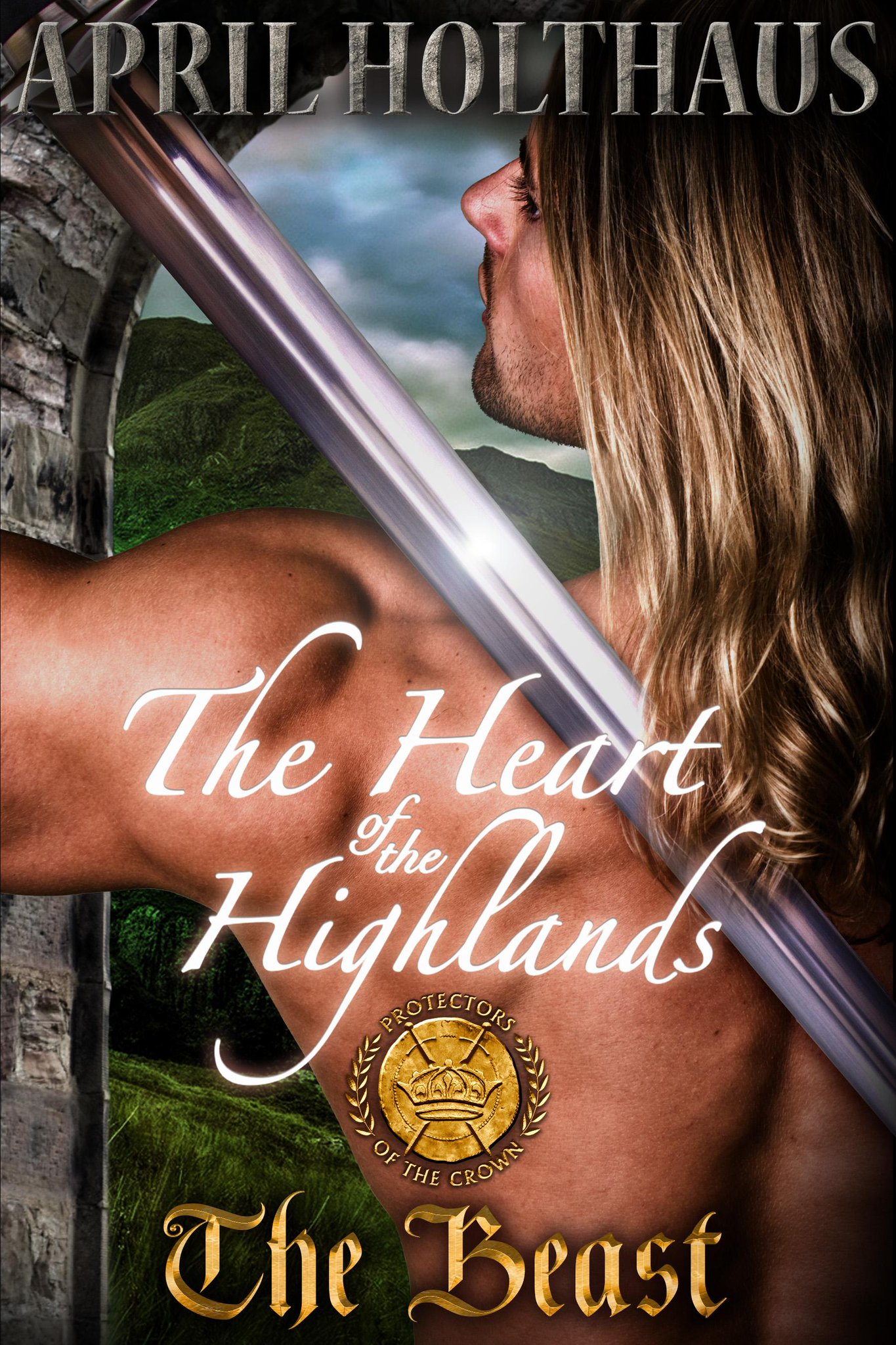 For hundreds of years, Scotland has battled the English for their freedom. Now, they face a new, unforeseen threat. In a divided world between politics and religion, the young King James V faces a threat from his own people. As civil wars break out amongst the highland clans, James recruits a secret group of warriors for protection. He calls them, the Protectors of the Crown.

Ian MacKay has one mission; to defend the crown no matter the cost. Along with his men, Ian’s mission is to hunt down one of the most dangerous men in the Highlands. While on his journey, venturing into unfriendly territory, he comes across a lass on enemy land that he takes for ransom. However, as events unfold, truths come to light and passions are awakened. Is it Ian whose been captured by her instead?

2 Replies to “PRE-ORDER NOW! APRIL HOLTHAUS~ THE HEART OF THE HIGHLANDS: BEAST”