PUMP UP YOUR BOOK AND MY BOOK ADDICTION AND MORE  BLOG TOUR SPOTLIGHT ….

*All info and images from Pump Up Your Book site* 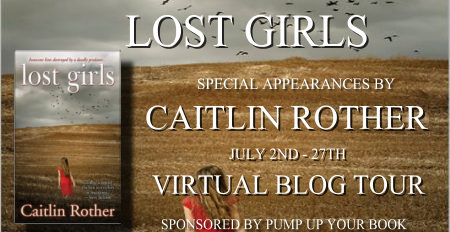 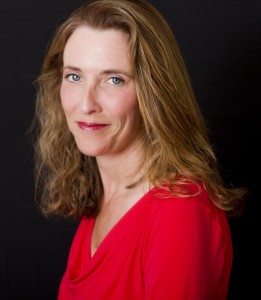 To view all books by Caitlin Rother: http://www.amazon.com/Caitlin-Rother/e/B001JS87ZC/ref=ntt_athr_dp_pel_1

To learn more about Caitlin, go to her website: http://caitlinrother.com/ 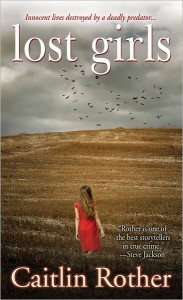 The desperate search for two lost innocents, Chelsea King and Amber  Dubois, led authorities to a brutal predator hiding in plain sight: John  Albert Gardner, a convicted sex offender who could have been returned  to prison several times over. Pulitzer-nominated writer Caitlin Rother  delivers an incisive, heartbreaking true-life thriller about a case that  galvanized its community, first by grief and goodwill, then by anger  and injustice, as it came to grips with a flawed system that failed …  and adopted a law that will forever change how we keep our children  safe.(Kensington/Pinnacle, July 2012)

We hope you have enjoyed our spotlight on Caitlin Rother’s blog tour!

Thank you for spending your time with us!

Thank you and happy reading!