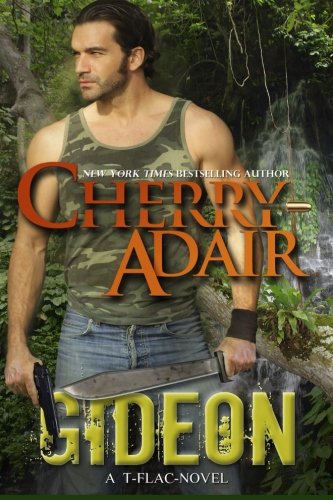 Diamonds–jewels of every kind, in fact – are Taylor Kincaid’s best friends. The only thing she enjoys more is the challenge of stealing them, at which she excels like few others in the world. And specializing in plundering precious stones from wealthy international criminals just makes it all the more satisfying . . . and dangerously exciting. So for Taylor, there’s no resisting the double allure of snatching the elusive Blue Star diamonds – a prize she has pursued across three continents – from the South American stronghold of the murderous Morales terrorist organization.

The heist goes down without a hitch. Until Taylor discovers she has made off with more than she bargained for, namely the secret security-system codes that provide access to a South African diamond mine–packed with enough gems to sink a battleship. Suddenly, Taylor’s no longer just an ultrachic freelance jewel thief, but a reluctant player in a high-stakes cat-and-mouse game against elite global trouble-shooters and bloodthirsty terrorist 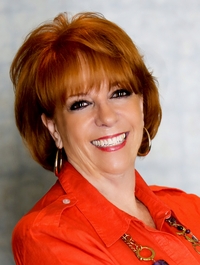 Always an adventurer in life as well as writing, New York Times best-selling author Cherry Adair moved halfway across the globe from Cape Town, South Africa to the United States in her early years to become a interior designer. Now a resident of the Pacific Northwest she shares the award- winning adventures of her fictional T-FLAC counter terrorism operatives with her readers.

Cherry settled in beautiful San Francisco, where she started what eventually became a thriving interior design business. “I loved being a designer because it was varied and creative, and I enjoyed working with the public.” A voracious reader when she was able to carve out the time, Cherry found her brain crowded with characters and stories of her own. “Eventually,” she says, “the stories demanded to be told.”

When asked why she chooses to write romantic action adventure, she says, “Who says you can’t have adventure and a great love life? Of course if you’re talking about an adventurous love life, that’s another thing altogether. I write romantic suspense coupled heart-pounding adventure because I like to entertain, and nothing keeps readers happier than a rollercoaster read, followed by a happy ending.”

Popular on the workshop circuit, Cherry gives lively classes on writing and the writing life. Pulling no punches when asked how to become a published writer, Cherry insists, “Sit your butt in the chair and write. There’s no magic to it. Writing is hard work. It isn’t for sissies or whiners.”

Cherry loves to spend time at home. A corner desk keeps her focused on writing, but the windows behind her, with a panoramic view of the front gardens, are always calling her to come outside and play. Her office has nine-foot ceilings, a fireplace, a television and built-in bookcases that will house approximately 3,500 paperback books.

“What can I say? My keeper shelf has been breeding in the middle of the night, rather like drycleaners’ wire clothes hangers.”

For My Thoughts, please visit: